Stethoscope: What does Merdeka mean for Malaysia’s health? 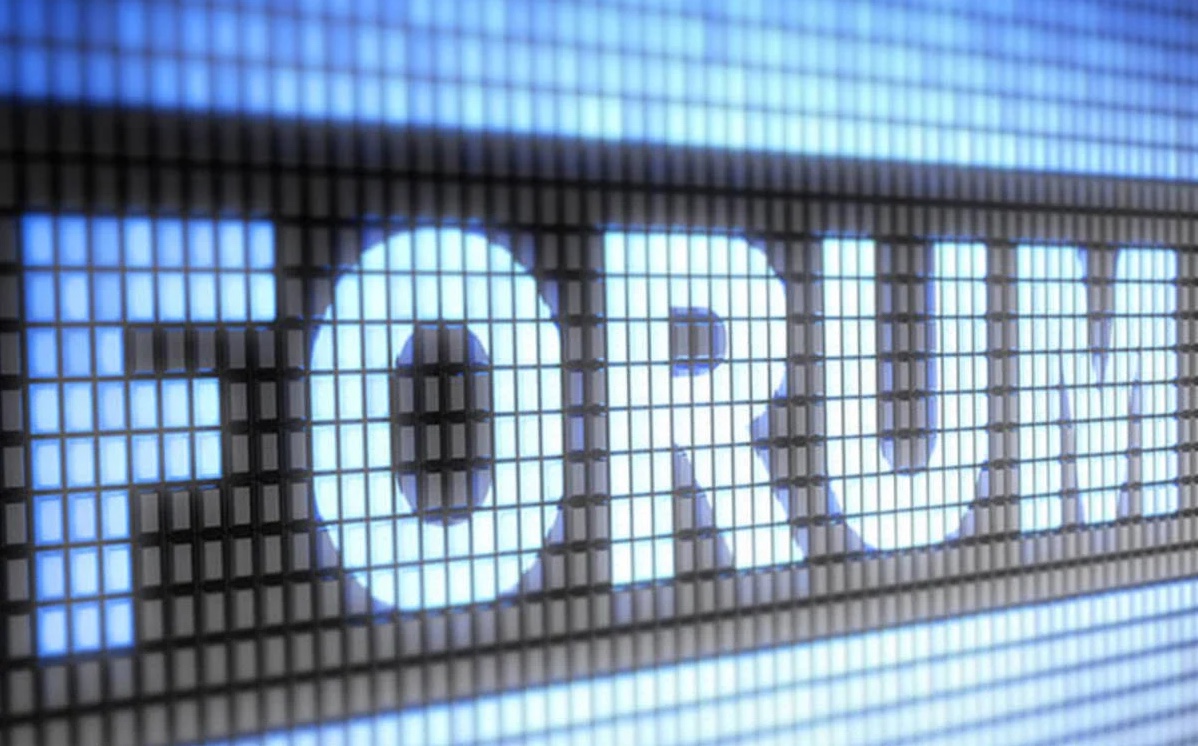 We are celebrating Merdeka in 2020 in an epidemiologically fraught, politically fractious and socially fearful Malaysia. Fortunately, there is one shining example of Malaysia’s resilience. Our public health system has stood tall in these trying times, and that is a tribute to how a health system can be both a nation-building and nation-protecting instrument. How does a health system build a nation, what are its structural challenges in Malaysia, and how can we strengthen the Malaysian health system?

History helps to explain how our health system has built our nation. Before Merdeka, healthcare in Malaya, Sabah and Sarawak was either non-existent or available only to those who could pay. Healthcare was then a privilege for a lucky few, not a right for everyone. It took several decades post-Merdeka for healthcare to be a right for (mostly) everyone. This allowed every citizen to collectively experience public services in more equal terms than pre-Merdeka.

This was backed up by investments in human capital and technology that increased access to public healthcare, all paid for by our tax ringgit. Today, Malaysia enjoys the services of nearly 60,000 doctors in the public sector. In most (but not all) cases, the average Malaysian woman can undergo a Caesarean section surgery, if necessary. Malaysian public hospitals and clinics receive a mind-boggling 98 million outpatient visits annually.

Our public healthcare system is thus more than just doctors, nurses and physiotherapists delivering medicines, surgeries and rehabilitation. The way we design that public healthcare system determines how the rakyat go through life experiences when they attend clinics and hospitals. These experiences determine how they feel about themselves and their relationships with each other and with the state.

The current buzzwords for health systems are “universal health coverage” (UHC) and “health for all”. UHC is a more technical ambition to mean that everyone receives the healthcare they need whenever they need it, without going bankrupt as a result. It does not mean that all healthcare is free because someone has to pay for it. “Health for all” is a more political ambition to improve the health of every human being (or resident of a country), regardless of location (or citizenship).

After 63 years of Merdeka, we have a health system that is great in some areas, reasonable in others and in need of urgent repairs elsewhere. Knowing which parts of the system to fix will help us achieve UHC and “health for all” in Malaysia. Before moving to a 10-year solution, there are several structural challenges to understand.

The first structural challenge is the impermanence of political leadership in the Ministry of Health (MoH). Malaysia has had 22 health ministers since 1955, with the average minister changing every three years. Each will bring their own ideologies, politics and entourage of advisers, and may undo the reform efforts of their predecessors, even if they belong to the same party or coalition. By this author’s count, there had been at least 12 attempts at health reforms since the 1980s, mostly initiated by ministers. To this mix, there were also reform attempts by the MoH technocracy and by central agencies like the Economic Planning Unit, on top of the routine five-year Malaysia Plans.

The second structural challenge is the increasingly large size of the MoH, now numbering at least 270,000 employees working in nearly 150 public hospitals and 3,000 public clinics across Malaysia. This size is necessary to deliver increasingly sophisticated healthcare to an increasingly larger, older and sicker population with increasingly higher expectations and demands. This pandemic is proving that the MoH is too-big-to-fail, but it is equally true that the ministry is also too-big-to-manage. Indeed, such a gargantuan MoH may even be too-big-to-understand.

The final structural challenge to strengthening our healthcare system is the presence of many vested interests. Some are within the political economy of Malaysia’s healthcare system, such as government-linked corporations invested in private hospitals or rent-seeking entities profiting from lucrative government contracts. Others may even be inside the civil service, because reform is difficult and power bases can be eroded. Even ordinary citizens have a vested interest; raising the ultra-low RM1 and RM5 user fees is deemed political suicide, even though there is public appetite to pay more while maintaining free services for the truly poor.

Merdeka and independence come with freedoms and rights, but also duties and obligations. This pandemic is proving the need to fulfil our duty and obligation to strengthen our health system, as our very lives depend on it. Knowing the structural challenges and acknowledging that health reforms in other countries take 5 to 20 years, we can discern a 10-year plan for Malaysian health reforms.

There should be several guiding principles. One, we must introduce a permanent vehicle to house these reforms to survive leadership transitions. Two, we will need courageous statesmen and stateswomen (not politicians) to renegotiate the social contract for health, especially when asking the rakyat to pay slightly more to assure everyone’s health. Three, we must have strengthened internal and external governance and accountability of the MoH after reforms are completed.

The key to reforms is a Health Reform Commission created by an Act of Parliament. The multi-year health reform project should report to the commission, which should be held accountable to Parliament and with annual reports to the public. After a defined period (10 years, for example), the commission’s mandate ends and it should be replaced by a Public Health Commission intended to manage the public healthcare system on a routine “steady-state” basis. In summary, “a 10-year commission for reform, then an indefinite commission for steady-state routine delivery”.

Both commissions can be chaired by a suitable senior health leader, for example retired directors-general (DGs) of health. Any current health DG and minister must be members. Both commissions must be embedded within the MoH, and vice versa. The structure, organisation, powers and mandate can mirror those of other commissions like the Energy Commission, Malaysian Communications and Multimedia Commission (MCMC) or Securities Commission Malaysia, with appropriate tweaks for the unique needs of our health system.

Establishing such a Health Reform Commission has several significant advantages. One, the permanence of the commission removes the fickle nature of politician-led reforms. Two, the commission will supervise the reforms because most organisations cannot reform themselves due to built-in inertia and vested interests. Three, the commission’s work will separate the MoH’s three simultaneous roles of provider, payer and regulator. This built-in conflict of interest is resolved because the Public Health Commission will take over the role of regulator in 10 years, leaving the MoH as a service provider or purchaser.

Four, the commission’s 10-year mandate reduces the risk of personality politics or power struggles, which are often focused on the short term. Five, the commission can house the necessary debates for what healthcare model is most appropriate for Malaysia. As it is technocrat-led, these debates cannot be weaponised or politicised. Finally, the commission preserves the existing stature and power of incumbent ministers because new power structures are being created, thus minimising political resistance.

Granted, the Health Reform Commission is not perfect, but it is the least imperfect. The proposal of “let’s put more money into the public healthcare system while waiting for a political saviour” is wishful thinking. It is naïve to ask for more money without courageous leaders who will have to ask for money during an economic crisis, and equally naïve to put the money into a system with inherent conflicts of interest. Needless to say, a political saviour does not appear likely when all politicians are repeatedly missing grand timing and opportunities to reframe the health debate in the middle of a pandemic.

Merdeka from disease, suffering and injustice

The choices we make to strengthen our health system define how the sickest, weakest and unluckiest members of Malaysian society are treated. Health is the ultimate measure of our civility, morality and civilisation as a society. It is a kind of social accounting, a ledger of the dignity with which we treat each other.

Our health system in Malaysia has already played its part in uniting a country through physical infrastructure and a shared collective experience. When designed and implemented correctly, our health system can be even more powerful as a nation-building instrument, not just a nation-protecting tool. The highest expression of Merdeka comes when we make the difficult, courageous and necessary choices to reform our health system to be free from disease, suffering and injustice.