Malaysia Will Open Soon to Medical Travellers from Six Countries

Malaysia Will Open Soon to Medical Travellers from Six Countries

Malaysia has significantly reduced its medical tourism revenue target for 2020, and has put back their Malaysia Year of Healthcare Travel 2020 (MyHT2020) campaign until 2022.  Certain patients from Indonesia have permission to visit hospitals in Malaysia, and by September medical travel from Australia, Brunei, Japan, New Zealand, Singapore and South Korea may be allowed.

The Malaysia Healthcare Tourism Council (MHTC) has lowered its medical tourism revenue target for 2020 from RM2bn (US$500m) from private hospitals, to just RM500m (US$120m), as announced by MHTC CEO Sherene Azli during the IMTJ webinar earlier this month.

Phase one of Malaysia’s medical tourism recovery plan only allowed the entry of foreign healthcare travellers who were critically ill patients requiring treatment at an intensive care unit or high-dependency unit. Permission was only given for travel via air-routes and only one caregiver was allowed to accompany the patient. Phase one mainly allowed in Indonesian medical tourists who needed to obtain an approval letter and undergo a polymerase chain reaction (PCR) test. Only MHTC member hospitals were allowed to receive these foreign patients.

Malaysia’s borders are still closed until the end of August but the border with Singapore is expected to reopen earlier than 31 August.

The second phase from whenever the borders open includes medical tourists from:

This may not be simple, as in Australia outbound borders are closed until at least September.

MHTC was to promote the Malaysia Year of Healthcare Travel 2020 (MyHT2020) campaign, the nation’s first major international healthcare travel campaign. The campaign has since been deferred to 2022, with 2021 to be the recovery phase post-Covid-19. 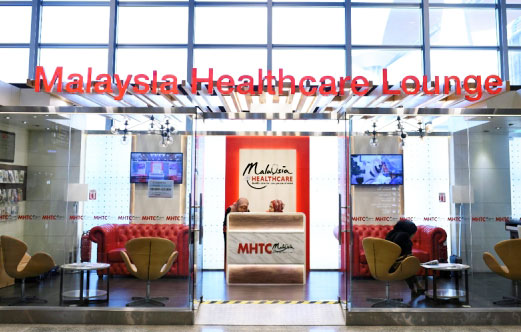 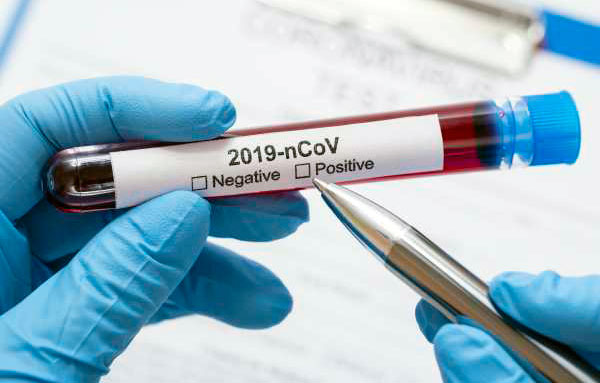 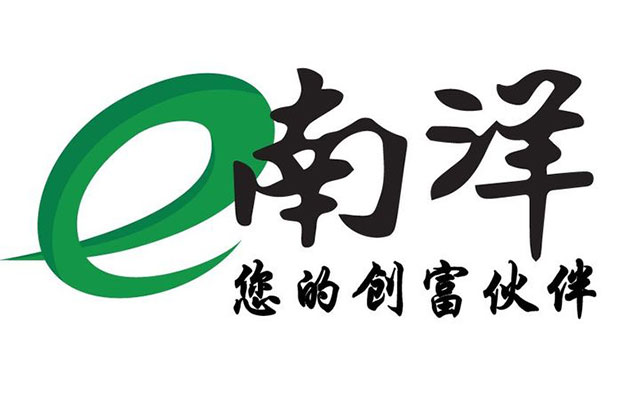