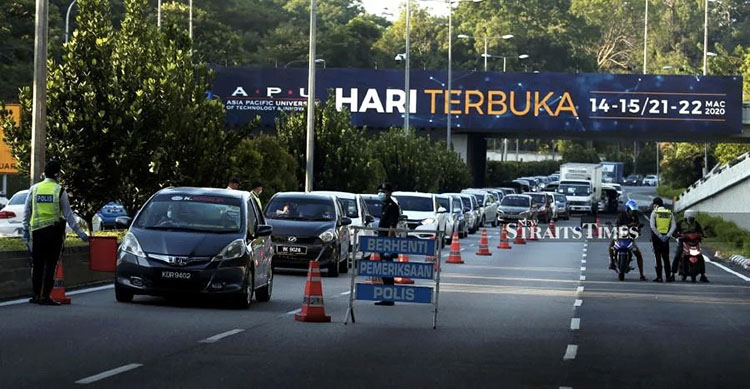 KUALA LUMPUR: The government’s actions are proving effective in curbing the spread and intensity of the Covid-19 pandemic, US investment bank JP Morgan says.

The strategy could result in higher reported infection numbers, but add to JP Morgan’s confidence of milder development and mortality.

“The recent limitations on movement should also help to slow the spread and along with border controls should subdue secondary spread of the epidemic,” JP Morgan said in a report dated March 23.

“We therefore believe the decisive introduction of risk control measures last week are laudable. We see these as being effective in curbing spread and mortality,” it added.

As at end of last week, Malaysia’s reported mortality ratio was 0.77 per cent versus global average of 4.4 per cent. This was lower than around 2.0 per cent JP Morgan had expected.

Malaysia’s “test per million capita” is 482, 4x-81x higher compared to other Asean countries (six to 109 tests per million population) and higher than several EU countries, the bank said.

Nevertheless, JP Morgan is concerned that the pandemic was entering the curve acceleration stage in Malaysia.

“We expect this phase to ebb within 1.5-2.0 weeks before the accumulation stage, when the overall infection growth rate potentially slows to 100-250 per day. We forecast peak infection in the middle of April at about 6,300,” it said.