KOTA KINABALU: Sabah will mull a proposal to set up a health tourism council that is meant to propel Sabah as a medical tourism destination.

“During the courtesy call, we discussed the bright prospects of developing Sabah as a health tourism destination,” said Liew.

Ho told Liew during the meeting that Sabah had the potential to be a medical tourism destination as it had private hospitals with world-class treatment facilities, as well as award-winning spa centres.

According to him, Malaysia is one of Asean’s top three medical tourism destinations, with the others being Singapore and Thailand.

He said the target was to achieve RM2.8bil in medical tourism revenue in 2020.

“We aim to make Sabah known as the number one destination for healthcare in the East Asia region by offering visitors a seamless experience with Sabah’s healthcare services,” he added.

As a preparatory step towards this goal, the ministry, through the Sabah Tourism Board (STB), would be convening a meeting with Tourism Malaysia and private hospitals in Sabah, said Liew.

STB would also initiate a feasibility study by collecting relevant data from private hospitals in the State.

Liew said her ministry would act as an advisory body to the council if it was established.

“The role of the proposed Sabah Health Tourism Council is to formulate policies on healthcare to regulate and promote the health tourism industry, as well as to facilitate and monitor its growth.

“The council, however, will not get involved in the provision of medical services as this will be left solely to participating private medical centres,” Liew added. 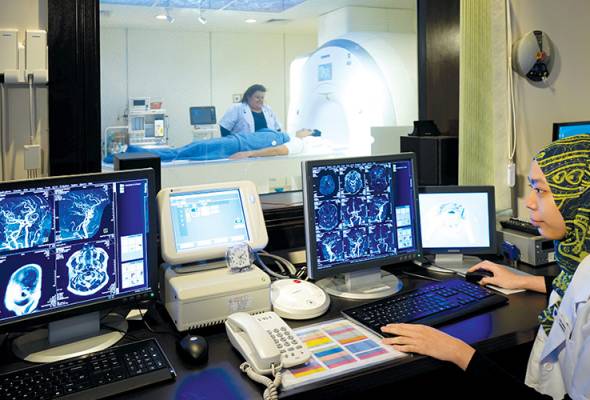