KUALA LUMPUR: KPJ Healthcare Bhd will spend close to RM1.3bil to build eight new hospitals in Malaysia over the next three to five years.

This includes the Damansara 2 Specialist Hospital here, to be developed at a cost of RM376mil and expected to open its doors in the fourth quarter of 2019.

The other hospitals will be in Johor, Kuching, Miri, Klang, Malacca and Port Dickson among others.

Its president and managing director Datuk Amiruddin Abdul Satar said, during a session with the media yesterday, that they were also spending between RM400mil and RM500mil on ongoing expansion of its existing facilities, involving seven hospitals.

The group also manages two hospitals in Jakarta, one in Dhaka, and has stakes in hospitals in Bangkok and Brisbane, Australia.

However, Amiruddin said they did not have plans to invest in any other hospitals overseas at the moment.

“We have no deliberate plans, but if the right opportunity arises, we will evaluate, and go from there. Our focus is on expanding in Malaysia,” he said.

On their senior living care business, which the group embarked on last year, he said they were still exploring a concept suitable for Malaysia.

“The response is picking up. We have got slightly over 50% occupancy at the moment at our Tawakkal Health Centre in Jalan Pahang,” he said.

At the moment, KPJ Healthcare has an aged care facility in Australia, the KPJ Senior Living Care at Jeta Gardens, Queensland, as well as the facility at Tawakkal Health Centre and the Sibu Geriatric Health and Nursing Centre in Sibu, Sarawak.

Earlier during his speech, Amiruddin announced that they will give out RM2mil in scholarships this year to students of the KPJ Healthcare University College (KPJUC).

About 45 students will benefit from these full scholarships which will include tuition fees, accommodation as well as living allowances.

The students will be selected and sponsored by the hospitals under the KPJ group, and serve these hospitals for a period of six years upon graduation. 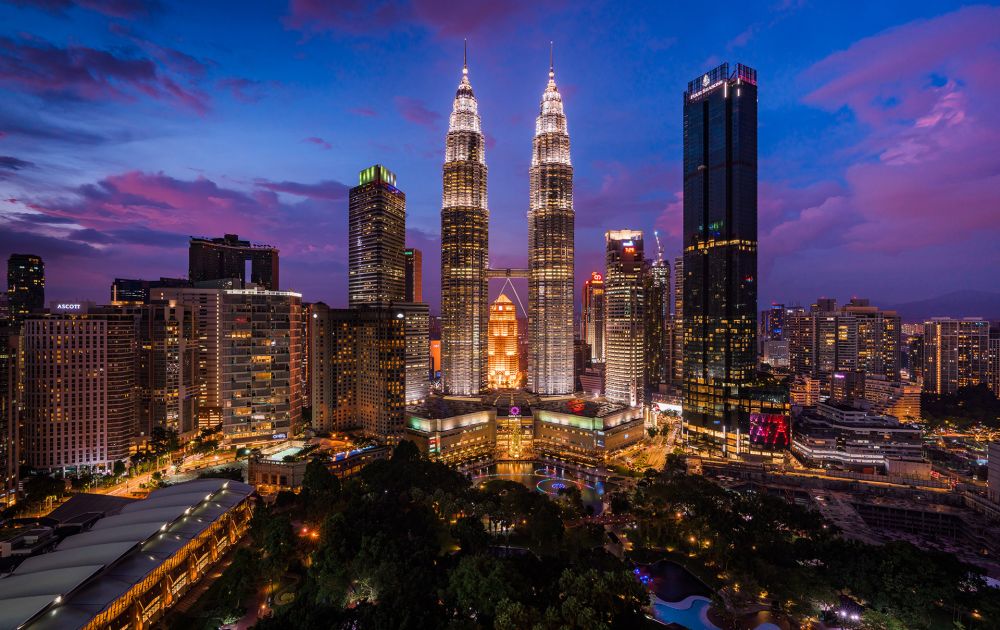 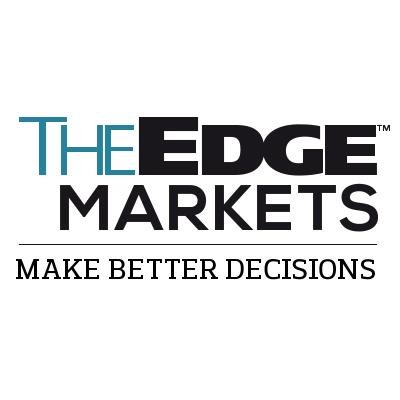