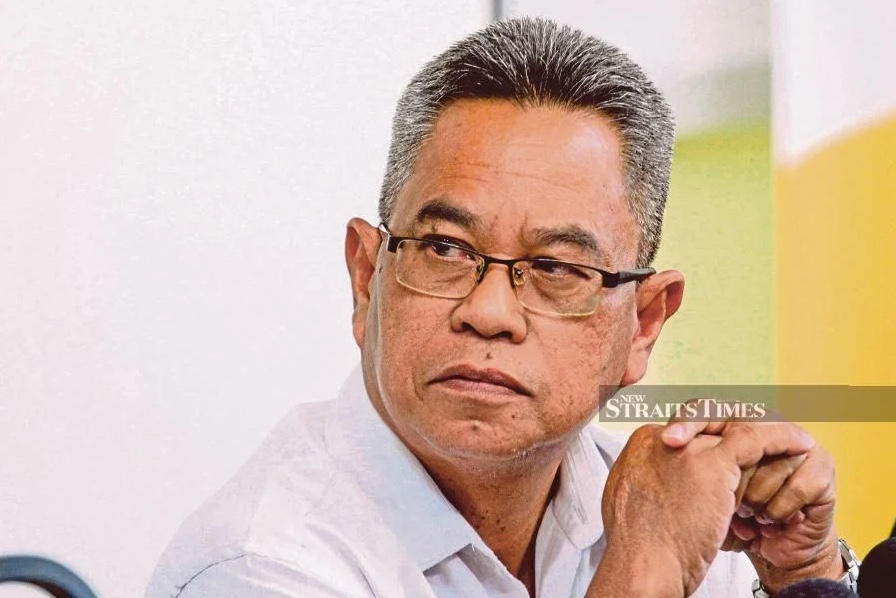 KUALA LUMPUR: Malaysia will be among several countries around the globe that might receive vaccines against Covid-19 by the end of next year.

He said by being a part of the initiative – established to accelerate the development and manufacture of Covid-19 vaccines – it also enabled Malaysia to obtain vaccines at an affordable price.

“The government made the right move to be a part of this commitment that supports knowledge-sharing and guarantees fair and equitable access to a vaccine by pooling purchasing power from participating countries across a range of candidate vaccines.

“Covax ensures countries are involved in the global race to find a vaccine against the pandemic.

“Malaysia has for long been very supportive towards the World Health Organisation (WHO). We were among the few early nations to join in many of the WHO’s initiatives. It was quite surprising to see Malaysia not being part of Covax earlier.

“Malaysia has now announced that it will join Covax after the closing date (Sept 18), a move that should be lauded and supported,” he told the New Straits Times.

Covax is co-led by the Coalition for Epidemic Preparedness Innovations (CEPI), Global Alliance for Vaccine and Immunisation (Gavi), and WHO – working in partnership with developed and developing country vaccine manufacturers.

On Sept 19, the Science, Technology and Innovation Ministry said the government planned to procure supplies for the inoculation against the novel coronavirus when it becomes available.

It added that the government was in the midst of negotiating terms with Gavi.

Dr Zainal said Covax was designed to discourage national governments from hoarding Covid-19 vaccines and to focus on first vaccinating the high-risk population in every country.

This, he said, would allow populations in every country, particularly the most vulnerable (health workers, the elderly and those with pre-existing conditions) access to a vaccine regardless of their economic affordability.

“Equal access to a vaccine is crucial in the fight against the deadly disease and in recovering from the pandemic.

“It (Covax) also prevents price and supply manipulation and discrimination as some countries could have taken steps to directly secure supplies with bilateral transactions with single manufacturer or producing country.

“It is the only way to mitigate public health and economic impact of the pandemic. We can anticipate the vaccines to be ready for the hight risk group by next year and for wider distribution by mid-2021.”

As of the deadline of Sept 18 (to join Covax), 172 countries including 76 high-income countries and 92 poor nations had joined Covax, and the list includes Singapore, Cambodia, Indonesia, Laos, Myanmar, the Philippines, and Vietnam.

According to WHO, the nine candidate vaccines that were currently being evaluated for inclusion in the Covax Facility include two from China, two from the United States, one from South Korea, one from the United Kingdom and Northern Ireland and one global, multi-manufacture partnership.

Two of these are in Phase 1 trials, two are tech transfers and the remainder are at the discovery stage, it wrote on its website.

It said the goal of Covax was to deliver two billion doses of safe, effective vaccines that have passed regulatory approval and/or WHO prequalification by the end of 2021.

“These vaccines will be offered equally to all participating countries, proportional to their population, initially prioritising healthcare workers, then expanding to cover vulnerable groups.

“Further doses will then be made available based on country need, vulnerability and Covid-19 threat,” it wrote.