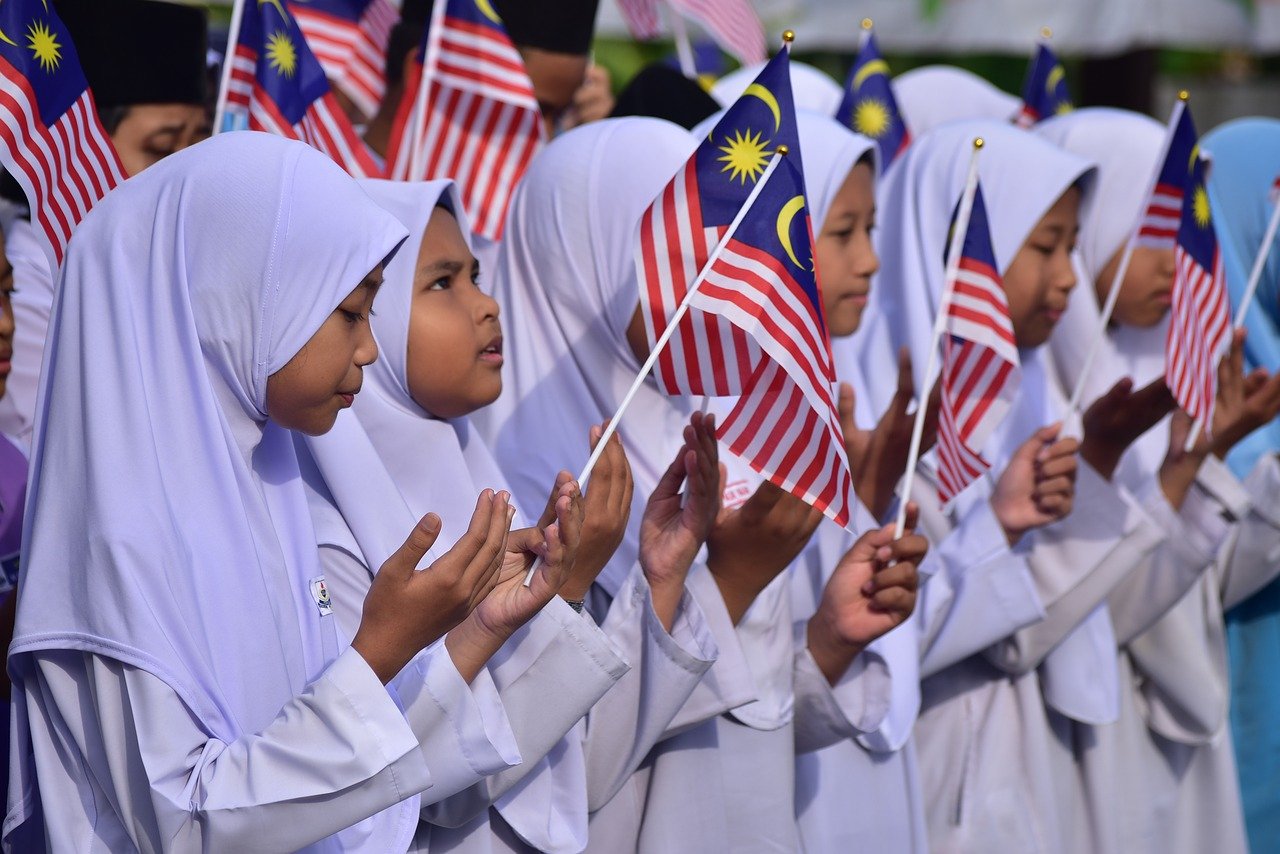 According to him, with the extension of the RMCO period, enforcement action under the Prevention and Control of Infectious Diseases Act 1988, or Act 342, could still be taken.

“This is to ensure that all parties comply with the Standard Operating Procedures and health protocols set,” he said in a special message on the latest developments of RMCO which was broadcast on local television.

On June 7, the Prime Minister announced the implementation of RMCO to replace the Conditional Movement Control Order after Malaysia successfully curbed the spread of the COVID-19 pandemic.

Recognising that Malaysians should not take lightly the risk of the ‘super spreader’ virus proliferating in the country, he said strict quarantine regulations in certain places would continue to be enforced.

“Our country is still facing a bitter challenge in dealing with the spread of the COVID-19 epidemic taking into account that the virus is still actively spreading around the world. Looking at the cases that occur abroad, the virus is not only still active but is also spreading rapidly on a large scale.

“… as had happened through the Sivagangga, Tawar and Sala clusters in Kedah, Sanglang in Perlis and also clusters in Sarawak recently. These risk need to be addressed immediately and controlled with firm and agile actions before they spread more widely, “he said.

The Prime Minister said it included government action to tighten the country’s border controls, as well as making it compulsory for people returning from abroad and foreigners entering Malaysia to undergo a 14-day quarantine order at designated quarantine stations.

In the meantime, he supported the proposal of the Ministry of Health (MOH) to increase the compound rates for related offences to at least two or three times the current rates.

“No one is exempted from the rules and any individual who violates them will be punished accordingly,” he said.

Meanwhile, he said the global spread of COVID-19 had yet to show any signs that it would end in the near future as, to date, 22 million positive cases had been reported with more than 780,000 deaths.

“To address this crisis, various parties are working to produce the COVID-19 vaccine. The World Health Organisation expects the transmission of COVID19 to continue for a relatively longer period of time.

“Therefore, it is the government’s priority at this time to identify the clusters that may exist in our country and take immediate action to prevent infection in the community,” he said.