Healthcare sector to see admissions recovery in second half of 2020 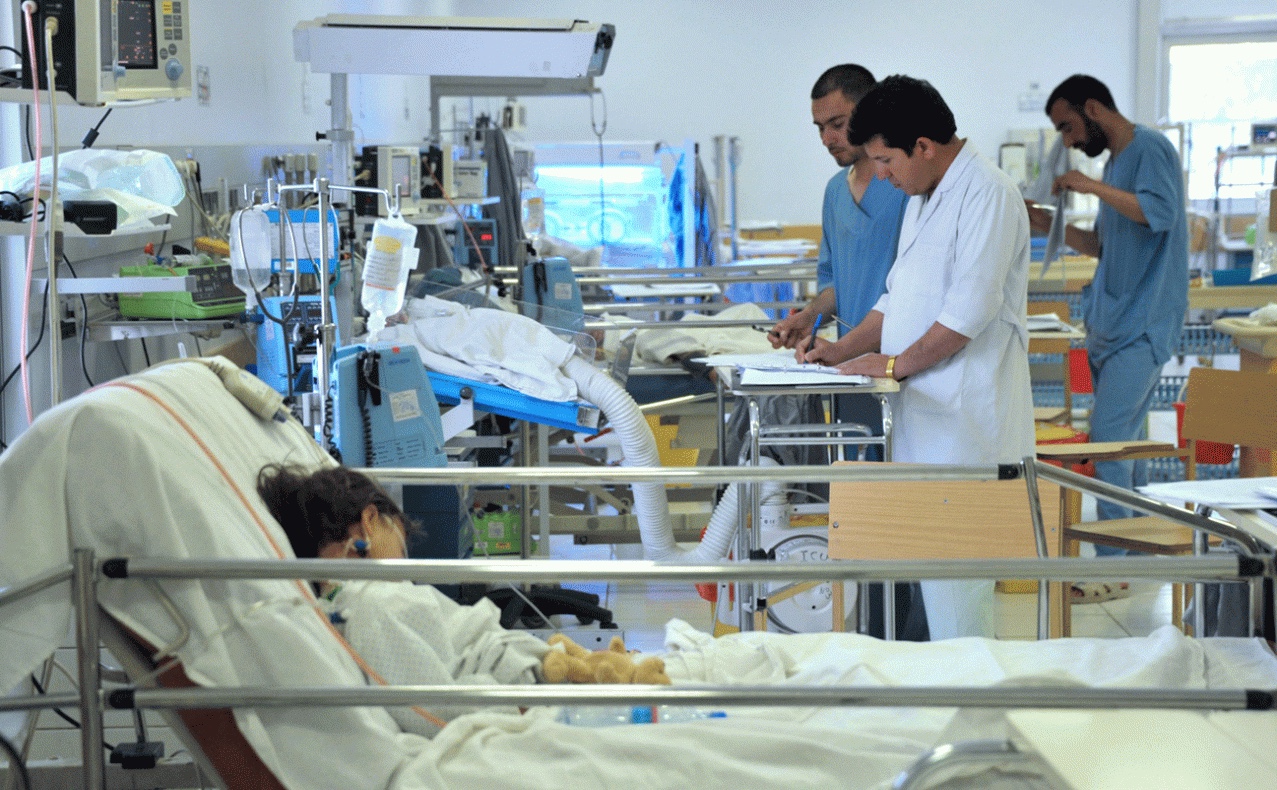 KUCHING: The healthcare sector has been projected to record admissions recovery in the second half (2H) of the year, driven by the rescheduling of appointments.

“While hospitals were operational during MCO, patients were seemingly delaying non-urgent treatments with the fear of Covid-19,” HLIB Research said.

“We are expecting some recovery in 2H, with assumption people will be less stigmatised to be near hospitals and schedule in appointments that will recover admissions.

“While it is still early in the Recovery MCO (RMCO), both KPJ and IHH has seen increasing number of patients enquiring to schedule in treatments.”

HLIB Research noted that the increase in admission in 2H should be further aided with the consent given to restart healthcare tourism.

The research arm recalled that during MCO, healthcare tourism in Malaysia has come to a halt with foreign tourists being banned from entering the country.

To note, Malaysia healthcare tourism accounted for five per cent to six per cent of total revenue in financial year 2019 (FY19) for KPJ and IHH.

“The recent announcement on the reopening borders for medical tourist in RMCO gives us hope for some recovery to be seen in 2H.”

HLIB Research highlighted that new standard operating procedures (SOPs) must be adhered with the relaxation.

It noted that under phase 1A, only critical patients requiring intensive care in Intensive Care Unit (ICU) or High Dependency Unit (HDU) are allowed.

For phase 1B, the relaxation will allow medical travellers who have critical health problems such as cancer (oncology) and heart (cardiology).

“Medical travellers will need to register with the Malaysia Healthcare Travel Council (MHTC) and undergo a Covid-19 screening test in their home country prior to arriving in Malaysia.

“Under the first phase, medical travellers would only be allowed to be accompanied by one chaperone through the entire course of treatment, while minor patients would be allowed with two caregivers.

“Hence, we are positive that some recovery will be witnessed on this front in 2H20.”