A new wave of outbound fertility tourism from China 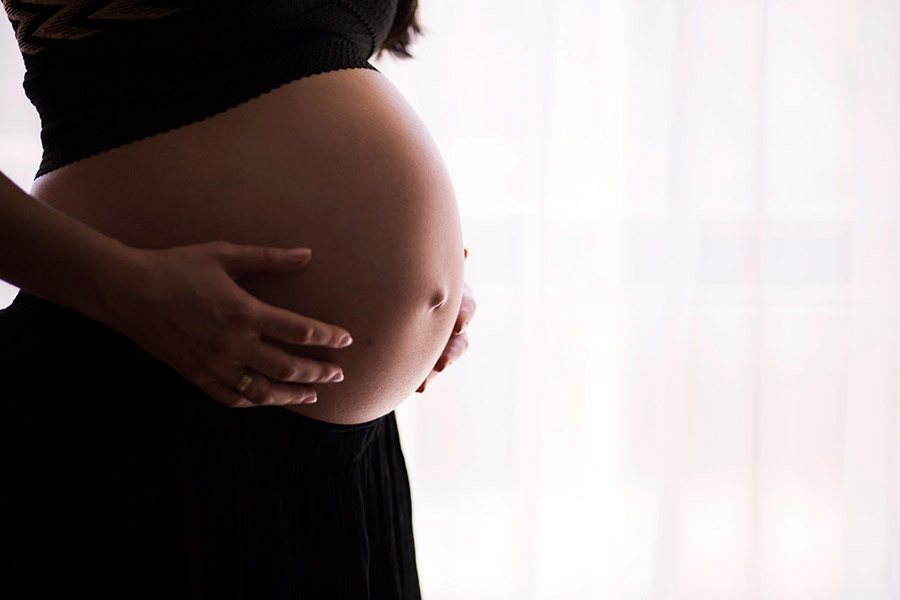 A NEW WAVE OF OUTBOUND FERTILITY TOURISM FROM CHINA

The changing Chinese laws on having more than one child could lead to an explosion in the number of Chinese couples seeking IVF, according to Mason Hinsdale, Managing Editor of Jing Travel.
Destinations have been stepping up to tap into a potential new wave of Chinese medical tourists.
Since 2016, Chinese couples have been allowed to legally have two children without paying fines or encountering other penalties, ending decades of the One Child Policy. Chinese authorities may even revoke restrictions on the number of children a family can have altogether. This suggests that there could be an explosion in the number of Chinese couples seeking in vitro fertilization (IVF) procedures.
IVF procedures are available in China, and it is estimated that approximately 200,000 babies are born in China via IVF. Still, travelling abroad for better-quality medical care and more advanced medical treatments is increasingly popular in China, and there’s no reason to believe this trend won’t hold true for fertility treatments too. Countries adjacent to China, and even across the Pacific, have noticed the huge potential of marketing high-quality IVF options for Chinese families as a source of revenue.

Among the destinations that have a head start on reaching out to this market, Malaysia stands out. Sherene Azli, the chief executive officer of the Malaysia Healthcare Travel Council (MHTC), told the South China Morning Post:  “One thing about Malaysia that we are proud of is that the in vitro fertilization success rate is among the highest in the world. The world’s average success rate is 50 percent, but Malaysia’s success rate is about 65 percent on average.” China’s estimated IVF success rate is also 50 percent, although this figure can vary wildly depending on the source.
The Malaysian government has engaged in efforts to attract Chinese medical tourists seeking medical treatment, including introducing a new e-visa scheme for medical travelers. The new visa will allow Chinese medical tourists to stay in Malaysia for 30 days, and the period can be extended if documents provided by a doctor illustrate a need for extra time. Malaysia has budgeted some US$7.4 million to market itself as a medical tourism hub in the region, with China being the most important market.
Despite Malaysia’s high-quality hospitals and clinics, Chinese citizens tend to view the country’s level of development unfavourably compared to China. Azli also noted that some Chinese couples might not be willing to travel to Malaysia for these treatments because they view the country as less advanced and less developed than China. Ironically, Malaysia is generally regarded as a more developed nation than China, at least according to the United Nations’ Human Development Index (HDI). HDI utilises a variety of metrics to rate a country’s economic and social development, including life expectancy, education, and per capita income. As of 2015, China was ranked 90th among all countries in terms of HDI, while Malaysia was ranked 59th.
Regardless, perception is more important than reality when it comes to marketing anything to tourists, let alone tourists seeking medical treatment.
Thailand is another destination seeking to attract Chinese IVF-seekers. Phayathai 2 International Hospital, a private hospital located in Bangkok has built a new fertility wing set to open next year in part because of increased demand from Chinese couples. In 2014, the hospital even sent a roadshow to Shenzhen to market its fertilisation treatments in China. Phayathai 2 International Hospital isn’t alone and is joined by several prominent Thai hospitals hoping to tap into the same market, and the Tourism Authority of Thailand (TAT) is coordinating with clinics and medical professionals to boost the country’s appeal as a medical destination. 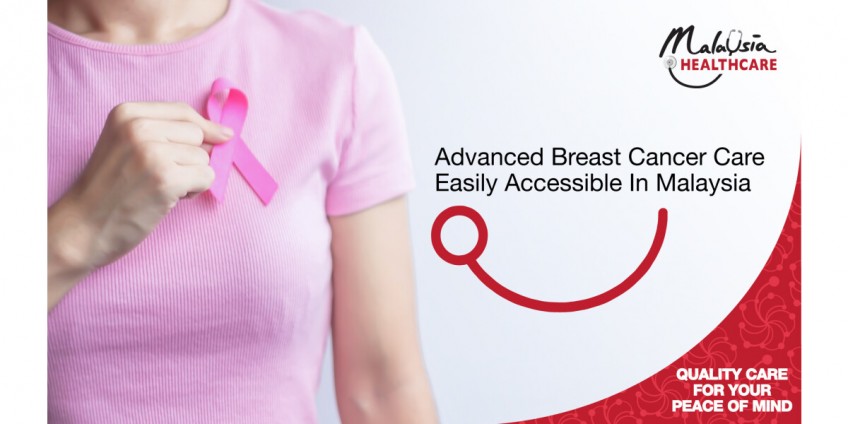