Americans still have to go abroad to get affordable health care 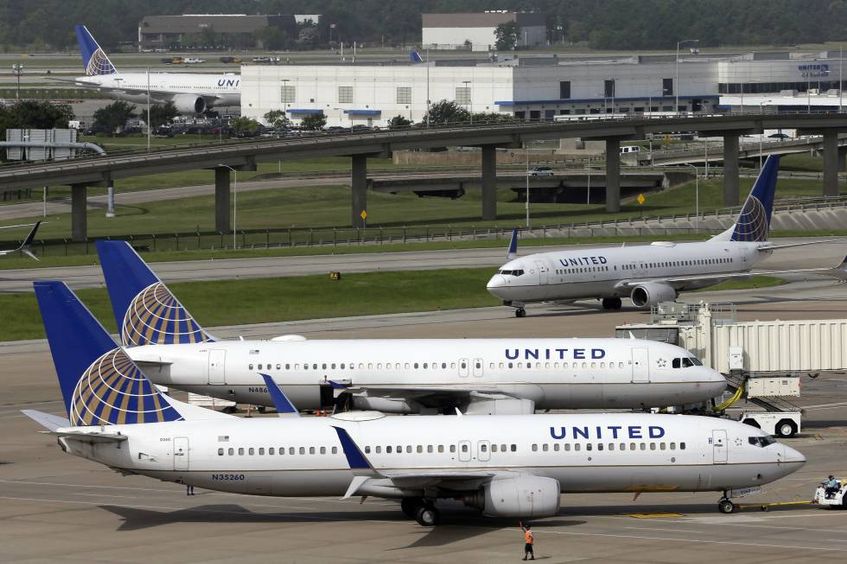 On a hot summer day in 2016, in a small Minnesota town, Tanya Rustad got the phone call she had been waiting years for. After three trips to the Czech Republic between 2011 and 2015 for four in vitro fertilization (IVF) procedures, it worked. She was finally pregnant.

For Tanya and Andrew Rustad, a former elementary school teacher and a graphic designer married for 13 years, leaving the U.S. was a necessary step after having exhausted all other forms of “affordable” fertilization methods in the U.S. For other American families, traveling abroad for medical care simply makes more sense: even regular teeth cleaning, for example, is four times more expensive in the U.S. than it is in Mexico, according to Sani Dental Group.
The same procedure in the U.S. would have cost the Rustads between $12,000 and $15,000, according to a CNBC report that highlighted IVF’s low success rate (about 29 percent) and its high price tag. What’s worse, even though one in 60 U.S. babies is born from an IVF procedure, the fertility treatment isn’t covered by most American insurance plans.
This wasn’t supposed to happen. Medical tourism for Americans was supposed to come to an end with the Affordable Care Act. Things were supposed to get cheaper.
In the early 2000s, many medical tourism trips weren’t taken out of necessity. In fact, until recently, medical tourists were often wealthy Americans seeking plastic surgery abroad for the sake of anonymity or luxury. Now, medical tourists should be more commonly referred to as refugees.
In 2017, an estimated 1.4 million patients traveled outside the U.S. for care, according to Josef Woodman — author of Patients Beyond Borders and CEO of the Patients Beyond Borders company. That’s almost 10 times more than the 2008 estimate published in Time magazine.
Some of the top destinations include India, Israel, Malaysia, Thailand, Taiwan, South Korea and Turkey, according to Woodman. Typical operations include orthopedic or spine surgery, reproductive operations, cardiovascular surgery and eye surgery.
A coronary artery bypass graft in the U.S. will cost an estimated $92,000; the same operation in India would cost about $9,800. A total knee replacement in the U.S. will cost around $31,000; in Thailand, that price would shrink to around $13,200. Operations in Costa Rica tend to cost 45 to 65 percent less than in the U.S. In Malaysia, patients can expect to pay 60 to 80 percent less.
Meanwhile, medical debt drowns almost a quarter of the U.S. population. According to a 2015 study performed by the Urban Institute, 23.8 percent of Americans find themselves in medical debt.
In effect, medical tourism is a Band-Aid for the country’s bleeding health care system, explained Woodman.
“I don’t think you can penetrate this with philanthropy,” he told Salon. “It’s gonna be baby steps all the way. But in the meantime, medical tourism is a really important option.”
Woodman also noted he doesn’t like the term “medical tourism,” because for the patients, it’s not a sunny beach vacation.
He added that patients who can’t afford dental work, in vitro fertilization or orthopedic surgery in the U.S. should consider traveling abroad. He tells patients if their operation or treatment is expected to cost them $6,000 out of pocket in the U.S., they’ll save money by traveling to another country — even with the plane ticket.

The Rustads — married for 13 years — had spent $235 for the procedure, not including flights.
And so, there’s a small industry that’s taken advantage of the lack of affordable health care in the America. Facilitators such as Woodman match patients with a Joint Commission International (JCI) hospital from the country they see as the best fit for the operation at hand. JCI-accredited hospitals go through a six to seven month accreditation process to earn the “Gold Seal of Approval in quality and patient safety,” according to JCI Pathway, to provide hospital standards comparable to what a patient would find in the U.S. — for as low as 10 percent of the price.
The only way to stop the wave of medical debt is to pressure legislature into limiting medical costs in pharmacies and enforcing price lists, says Kevin Campbell — an on-air television medical expert and contributor to U.S. News and World Report. “So that the hip surgery in Kansas City costs the same amount as it would in Manhattan,” he said.
Campbell and Woodman both said they don’t expect Trump’s repeal of the individual mandate for the Affordable Care Act to impact medical tourism in a positive or negative way. They see medical prices continuing to rise, no matter what happens next.
Part of it was the Affordable Care Act itself, which Woodman said, “wasn’t what Obama was envisioning. It was raped and pillaged by the insurance companies. And so you end up with the same old lack of transparency.”
And the price problem is a double-edged sword, because American physicians are moving overseas to get paid more themselves, according to Campbell.
For the Rustads, traveling for in vitro fertilization made sense. Tanya says she’d do it all over again: fly to the Czech Republic three times, for three weeks at a time. But was it fair for the Rustads to have to travel thousands of miles to start a family? Woodman would shake his head.
“By 2035, 50 percent of Social Security benefits will be paid into a medical bill,” he said. “And medicare was supposed to pay for that. So you’re ending up with another age group that will be forced to travel for care.”
And according to one report by Markets Insider, medical tourism is projected to nearly triple — from $56.3 billion in 2018 to more than $136 billion in 2023.
Source: Salon 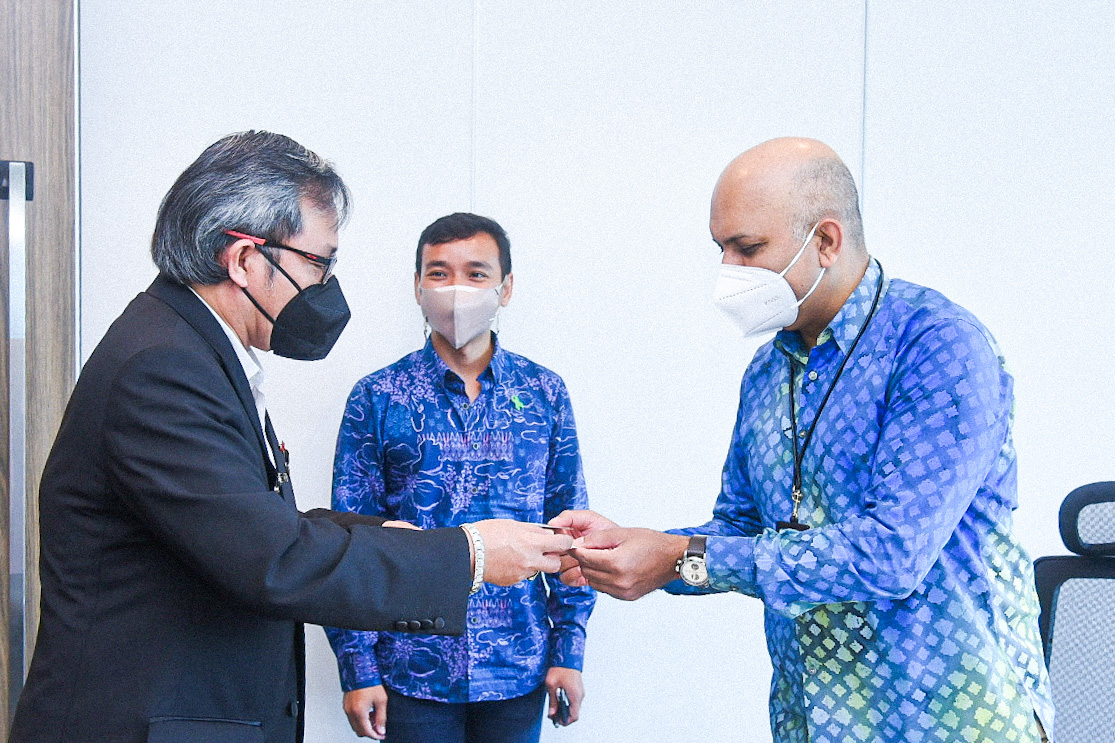 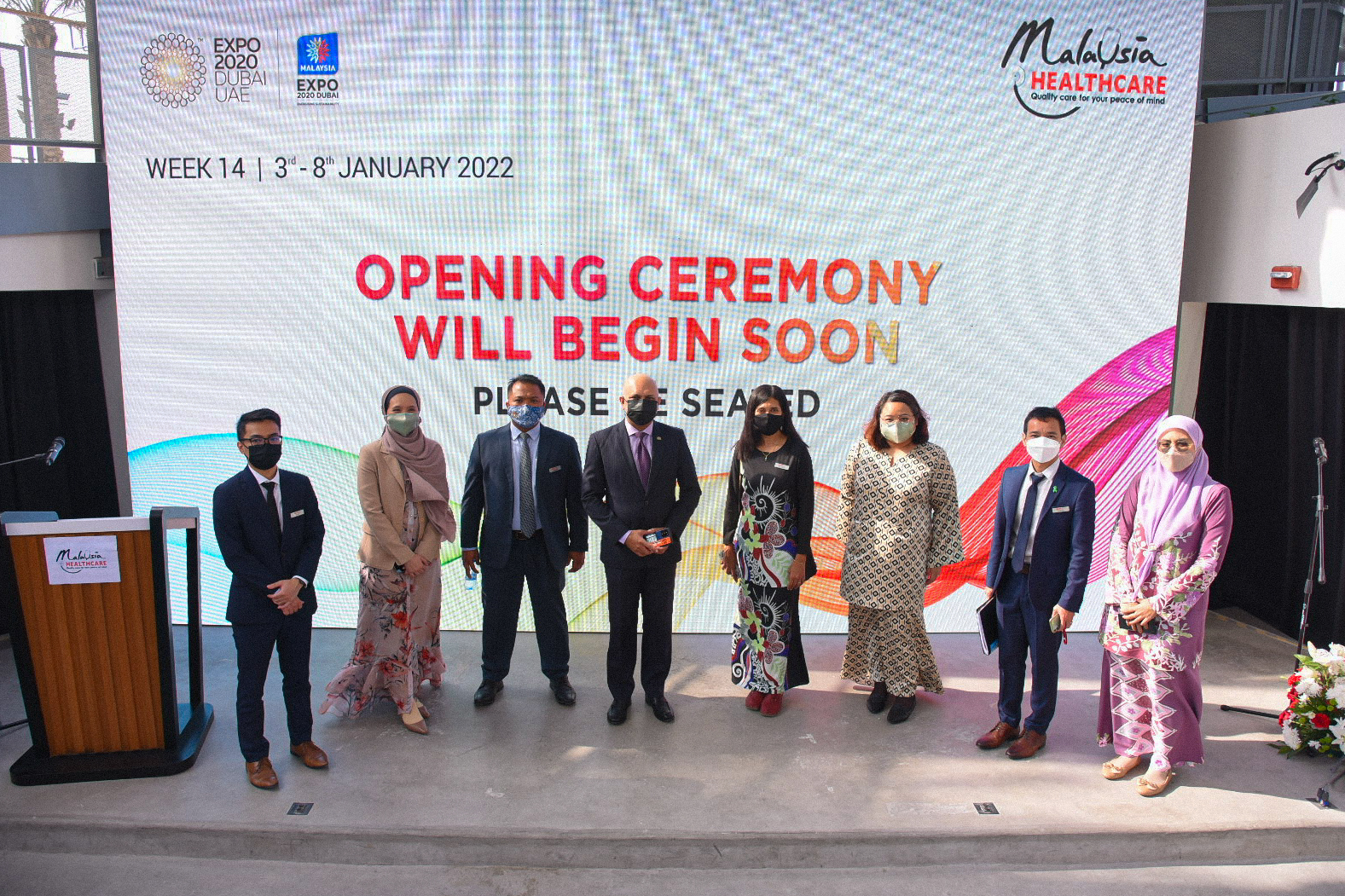